“He’s starting to get quiet and I feel helpless”

September 6th used to mean absolutely nothing to me.  Just another day close after Labor Day.  Usually a day filled with all the normal elements of Fall coming soon.

But four years ago that all changed.  Four years ago, my life thus far, split into two different fragments.

I’ve written about Evan’s suicide a few times which you can find on previous posts Intimately Affected and also The Gift.

Ever since I base remembering dates or events from that day. Before or after.

I believe the pivotal thought from that night, that had to come from above, was being reminded that from this moment, even though nothing will ever be the same again, life will go on.

It began while being peppered that beautiful fall night to immediately pull my son out of his ongoing football game to give him the devastating news. I chose not to instead. Nothing was going to change the outcome. I wanted instead to give him 3 more quarters and a halftime break where he could enjoy his current peaceful, normal life for a few minutes longer.  How could I not when I knew the gut-wrenching words I was going to have to say to him.

Hours later I would be sitting on my front porch in darkness and shock, listening to music and people laughing and singing in the night at my neighbor’s outdoor wedding reception. In that moment of fog and fear life was already going on around us. We had plans to be there ourselves following the game. But that was before and we were now living in the after.

A few weeks later I would stand in the yard bawling while listening to my son’s away football game on the radio. Bruised, beaten and heartbroken he would deliver a crowd-jumping, announcer screaming highlight reel game. It was a storybook ending.  A photo from one of his games that year has been my phone screensaver since. A daily reminder that even in that darkest season, life still went on. 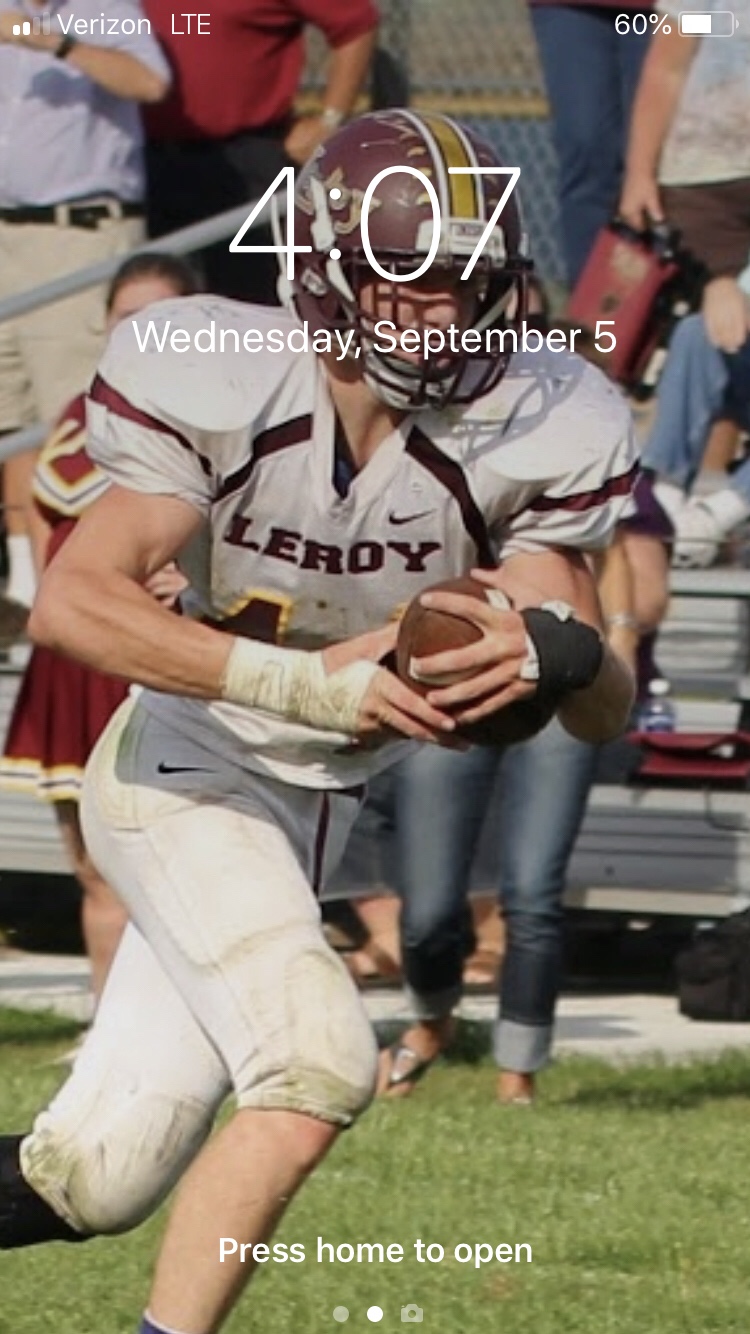 The first year we walked on eggshells and breathed a sigh of relief when we survived it. When I look back at old photos even in moments of laughing and acting silly, I see the emptiness my son housed in his eyes.

The second year we walked on broken glass. It felt harder then the first. 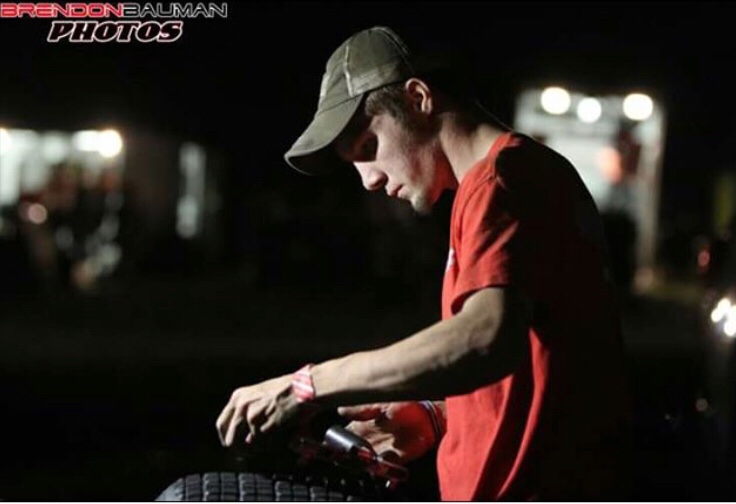 The third year everyone was so busy with big changes, jobs and moves. But I managed to make it to the purple balloon release at the cemetery. I also was able to spend many months texting and talking on the phone with Evan’s mom which was a blessing from up above that we both needed.

And now the fourth anniversary is here and it’s just as different as each previous time. Being at home this summer has helped me tremendously. For the first time I wasn’t crying randomly the last 3 weeks of August.

But this year it feels like we are living more in the middle of the sound of silence.

I got the message at the very beginning of this post from a friend regarding my son this week.

With zero hesitation I offered to head over that way the same evening. Isn’t that what most momma bear’s do? We hear a cub might be in distress and run to them?

That journey would lead to some interesting moments like road closures and road construction and me trying not to freak out not knowing where I was or what roads I was on. Normal life obstacles.

But I kept going just because I felt it was important to be there even if it meant sitting in the silence.

Even when life is going on, some days against our wishes, what we don’t need or want usually is someone saying move on, get over it. What we long for is just the presence of someone being there, a small act of showing they care. With zero expectations.

Before September 6, 2014 I had never experienced such an unexpected, life changing loss.

But in the After, where there are random purple flowers that remind me of the bigger picture in this world, drawers of clothes I never touch, and a purple bracelet still encircling my son’s wrist, life has continued to go on.

I’ll continue to be appreciative of every sunrise and sunset my gracious Father lets me see. 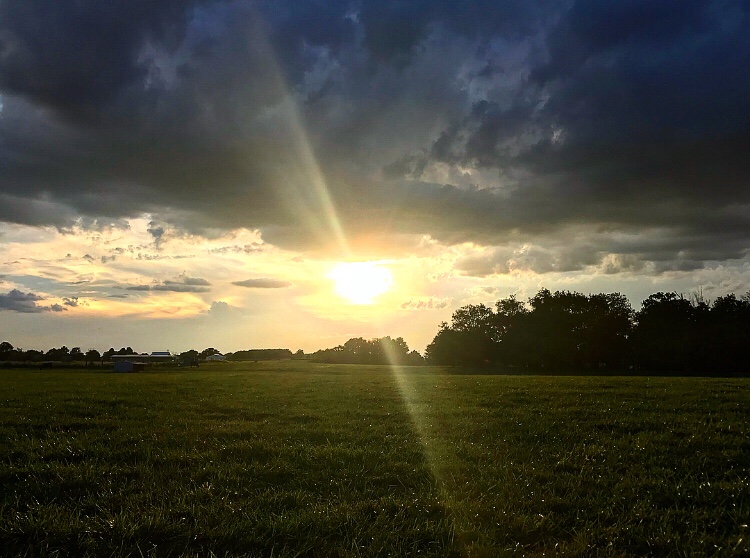 I’m always hesitate to share too much regarding Evan. There are a million fractions that are not my version of the story to tell. But as always Evan’s Mom is always encouraging to share it.

Some times when life goes on the memories are the only thing we have left to remember people by.

Over this past weekend I heard a song that just felt oh so fitting to find with September 6th upon us.  Maybe it will touch you too! 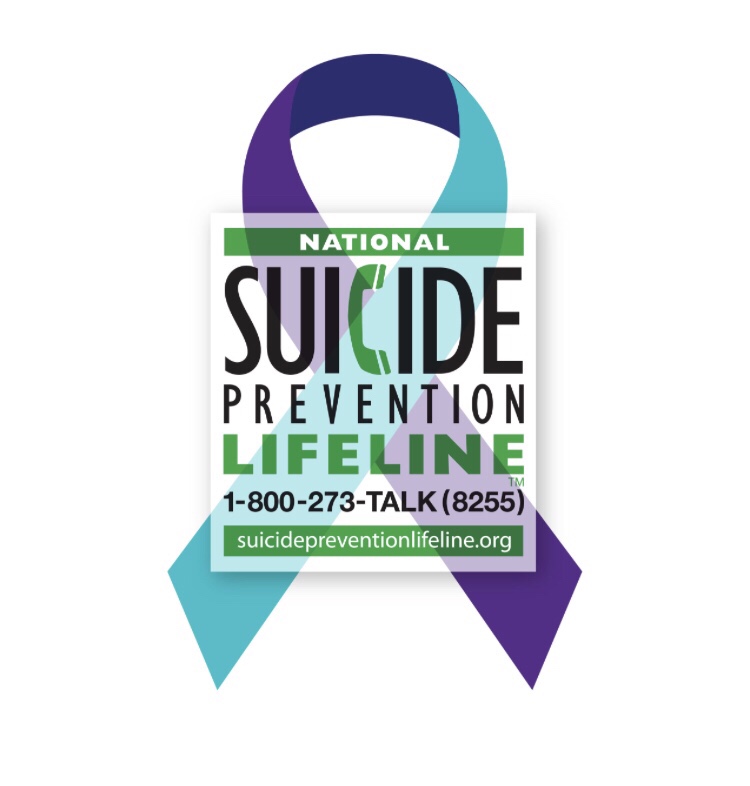 If you’ve never, ever, ever struggled through a hay season then bless your heart 🖤
If State Fair Zinnias offend you, ya might want to look away for the month of August. Probably next month too 🖤🌼
More flowers then ripe veggies for early August but the magic is starting 🖤🌸
Puts capable of growing birdhouses on resume ✅ 🤣
Just one of those beautiful July days I long for during Winter 🖤🌻
The perennial flower beds are flourishing like crazy after all the rain we’ve had this Summer. I used to try and grow so many different varieties of flowers in my beds but over time I have stuck with the basics that require little effort on my part and come back thicker and fuller each year. Ditch lillies, irises, peonies, daylilies, moon flower vines and tons of echinacea. Years and years ago my mom brought me a tray of coneflower babies from her flower beds one Spring and they’ve been multiplying here ever since. It’s the little things 🖤